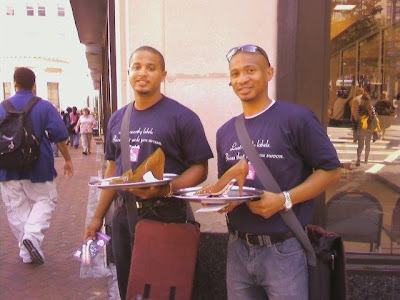 A 24-year-old singer and guitarist named Marié Digby has been hailed as proof that the Internet is transforming the world of entertainment.

What her legions of fans don’t realize, however, is that Ms. Digby’s career demonstrates something else: that traditional media conglomerates are going to new lengths to take advantage of the Internet’s ability to generate word-of-mouth buzz.

What the release failed to mention is that Hollywood Records signed Ms. Digby in 2005, 18 months before she became a YouTube phenomenon. Hollywood Records helped devise her Internet strategy, consulted with her on the type of songs she chose to post, and distributed a high-quality studio recording of “Umbrella” to iTunes and radio stations.

In an Aug. 16 blog posting on her MySpace page, Ms. Digby wrote: “I NEVER in a million years thought that doing my little video of Umbrella in my living room would lead to this . tv shows, itunes, etc !!!”

Apparently, that was a little white lie.