Forgive me for linking to myself, but I reread my old China posts from last summer just now, and this is a pretty funny China story.

In L.A. right now, 4 p.m. P.S.T. But, it feels like 7 a.m. Beijing time — and I’ve been up all night. Going through my second Friday, thanks to the International Date Line. Will get back to ATL at 1 a.m. Plan on sleeping for a while. 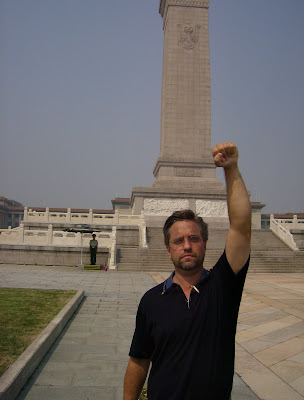 Here’s a picture of me fighting the power at Tiananmen Square. Note that the presence of “the man” didn’t deter me. 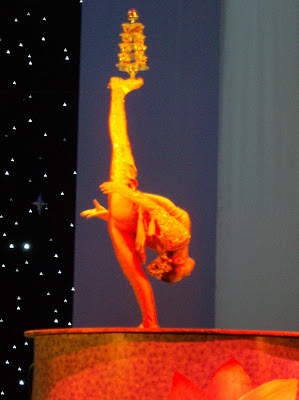 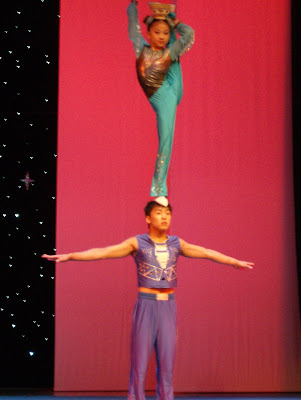 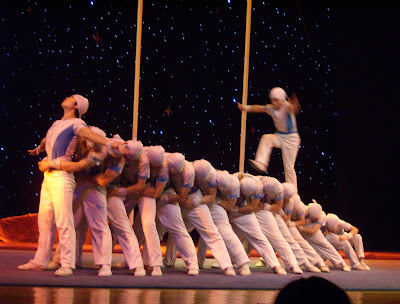 Saw the most incredible acrobatics show in history last night. Seriously. It was at the Tianqiao Acrobatic Theatre, a small venue near the Temple of Heaven south of Tiananmen Square. The cab drivers weren’t even sure where it was. Incredible experience. 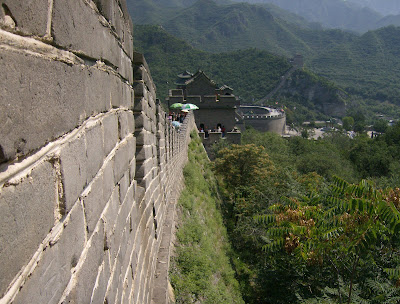 Interesting post from James Fallows on censorship in China. He observes:

In a few obvious ways, life in China is very tightly and unforgivingly controlled. The three tightest areas, by anyone’s reckoning, would be: media; political organization or criticism; and public gatherings or demonstrations. What these have in common is that they represent potential challenges to the authority and legitimacy of the Communist Party. On that issue there is no sense of humor and practically no leeway…

Do average Chinese people feel apprehensive about dealing with foreigners? Many did, when I was here in the mid-1980s. These days, I have absolutely zero sense of people tensing up or looking over their shoulder to see who might be hearing what they say. Their main question seems to be: how will we communicate with this foreigner? On the whole they’re more flexible than many other people in working out a way to get the meaning across. (In part this is because the Chinese themselves speak mutually-incomprehensible languages, another subject for another day.) Is their attitude to Americans colored by the worldwide unpopularity of current US foreign policy? Not that I have experienced. Indeed, this is the least anti-American country I have been in for years.

Yes, this is my impression from Beijing as well. Someone asked our Chinese tour guide (a recent college grad) yesterday if everyone supported the Communisty Party. He actually laughed at the question and then said, “Of course not.” He was very open about the lack of freedom in the country and didn’t seem concerned about telling a group of foreigners his true feelings.

As for the pro-Americanism, some of the leftist members of my tour tried to get our guide to offer his feelings on President Bush. He deftly responded that a lot of Americans clearly didn’t like him. But, our tour guide noted that he remembered Iraqis cheering when the Americans first entered Baghdad, so he would not condemn the president. Interesting perspective from someone who doesn’t live in a free country.

While speaking of censorship, I’ve already mentioned that the Wikipedia and Blogger sites are blocked in Beijing. Apparently HBO is censored as well. I was watching the 1983 film “Deathtrap” in my room this morning (in English with Mandarin subtitles.) At the point at which I remembered Christopher Reeve kissing Michael Caine, the film abrubtly jumped to the next scene. Apparently a gay kiss is still taboo in China. I wonder who did the censoring — the Chinese or HBO?